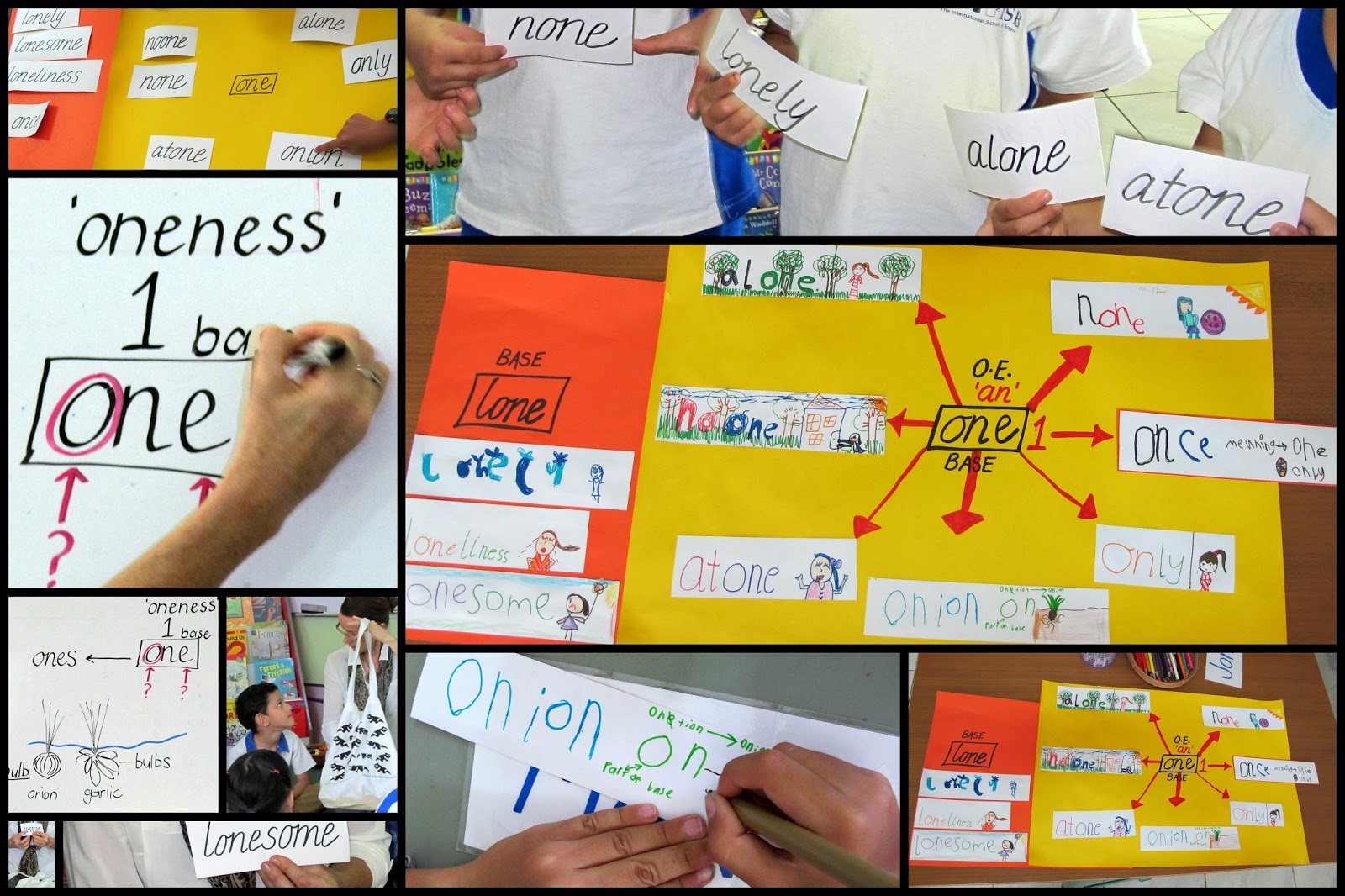 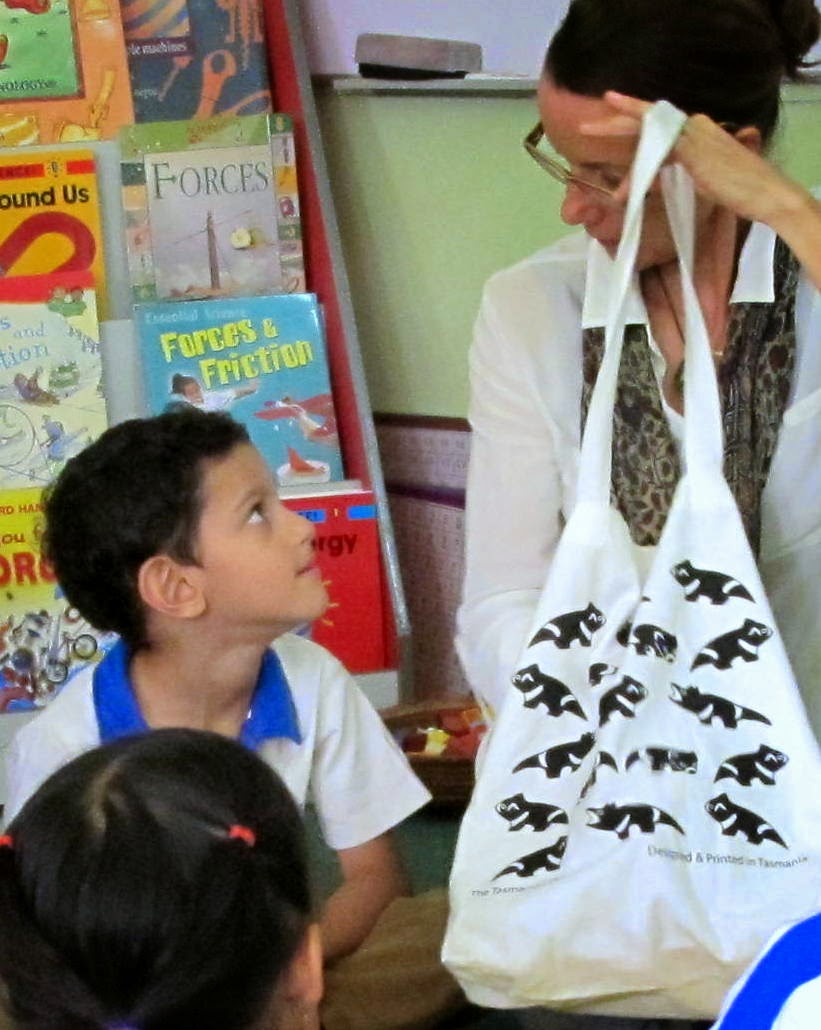 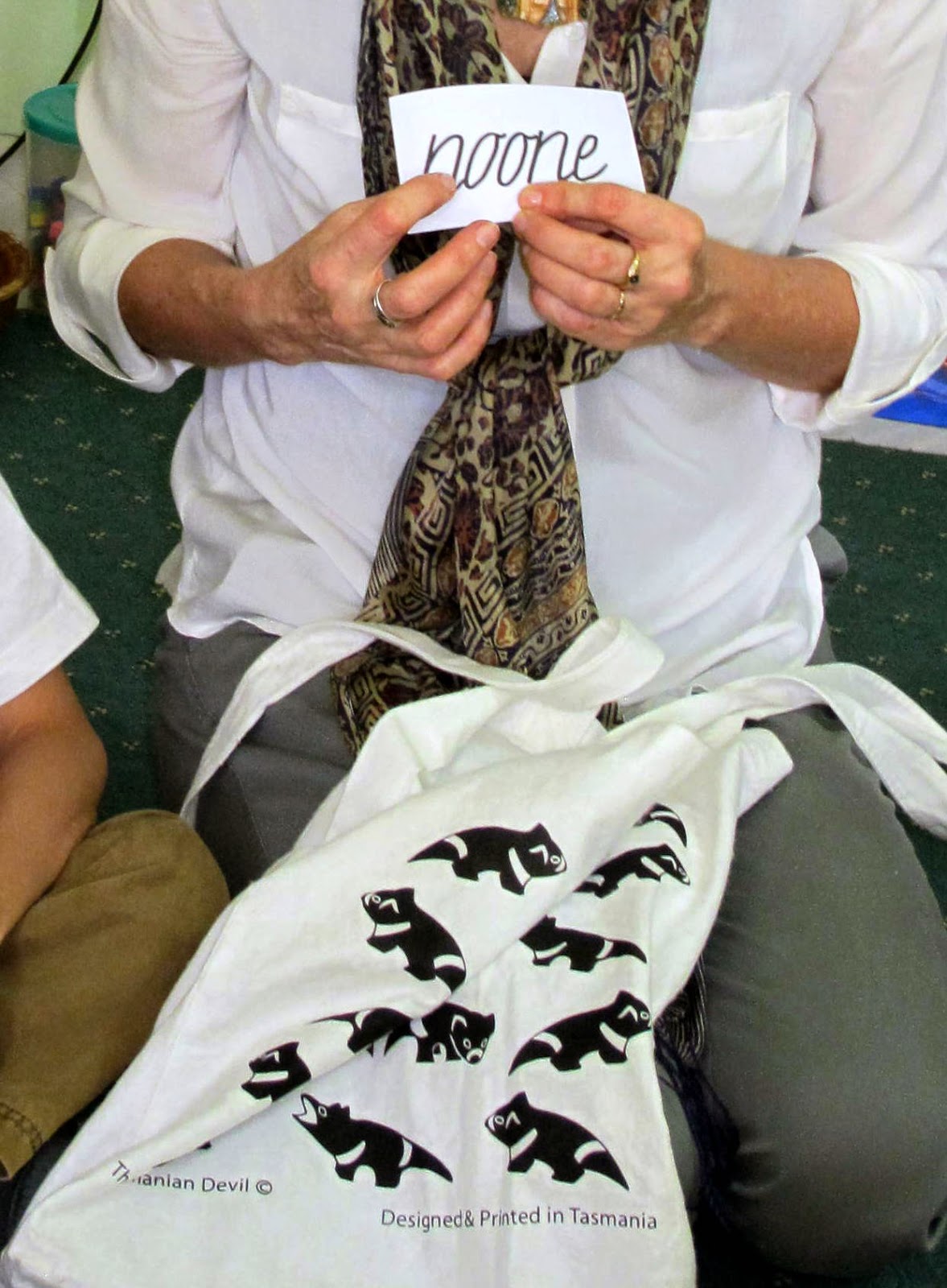 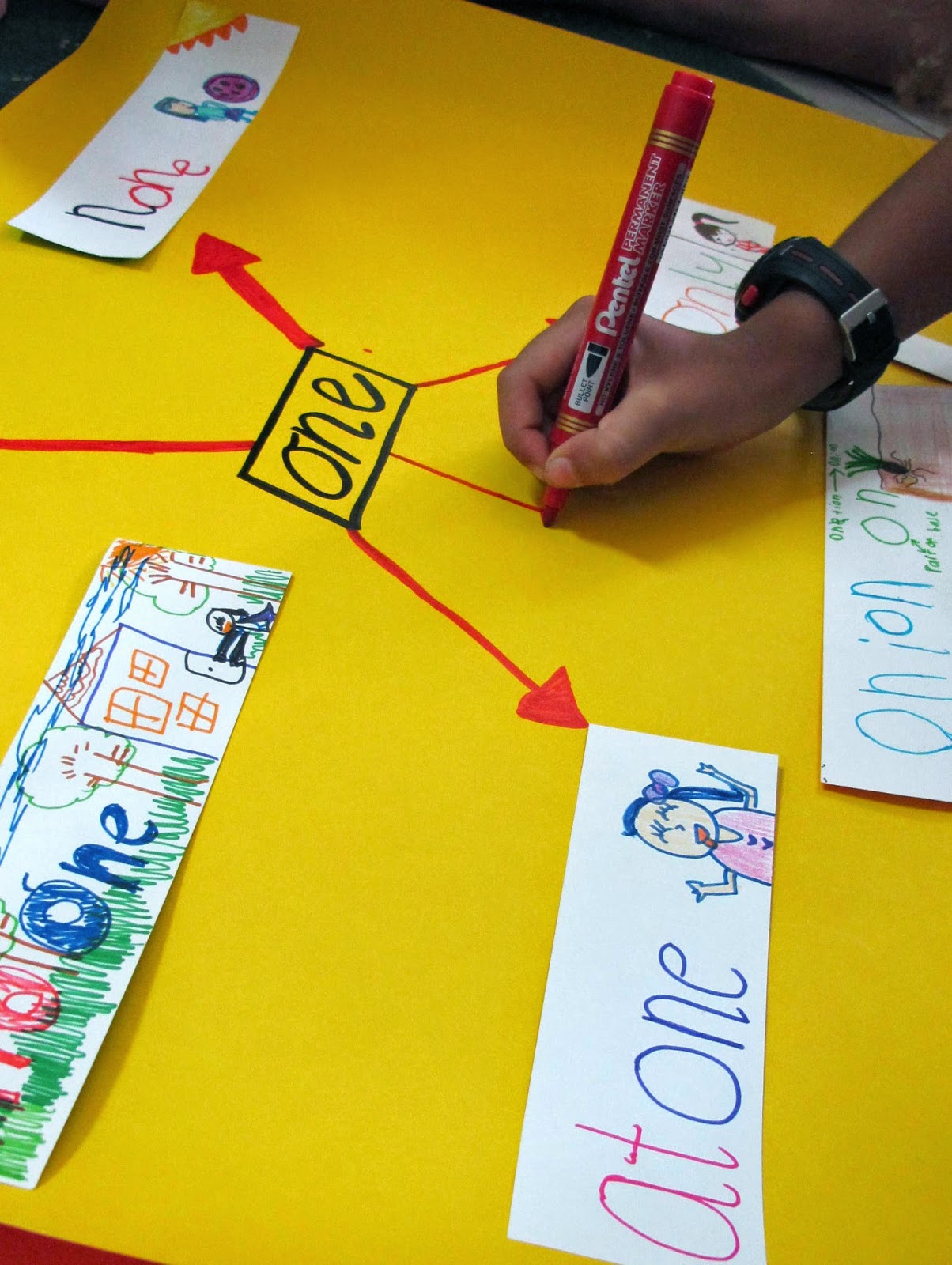 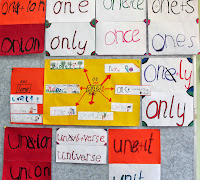 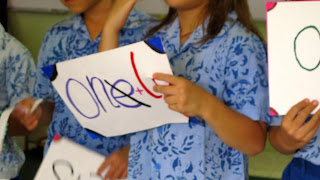 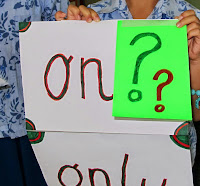 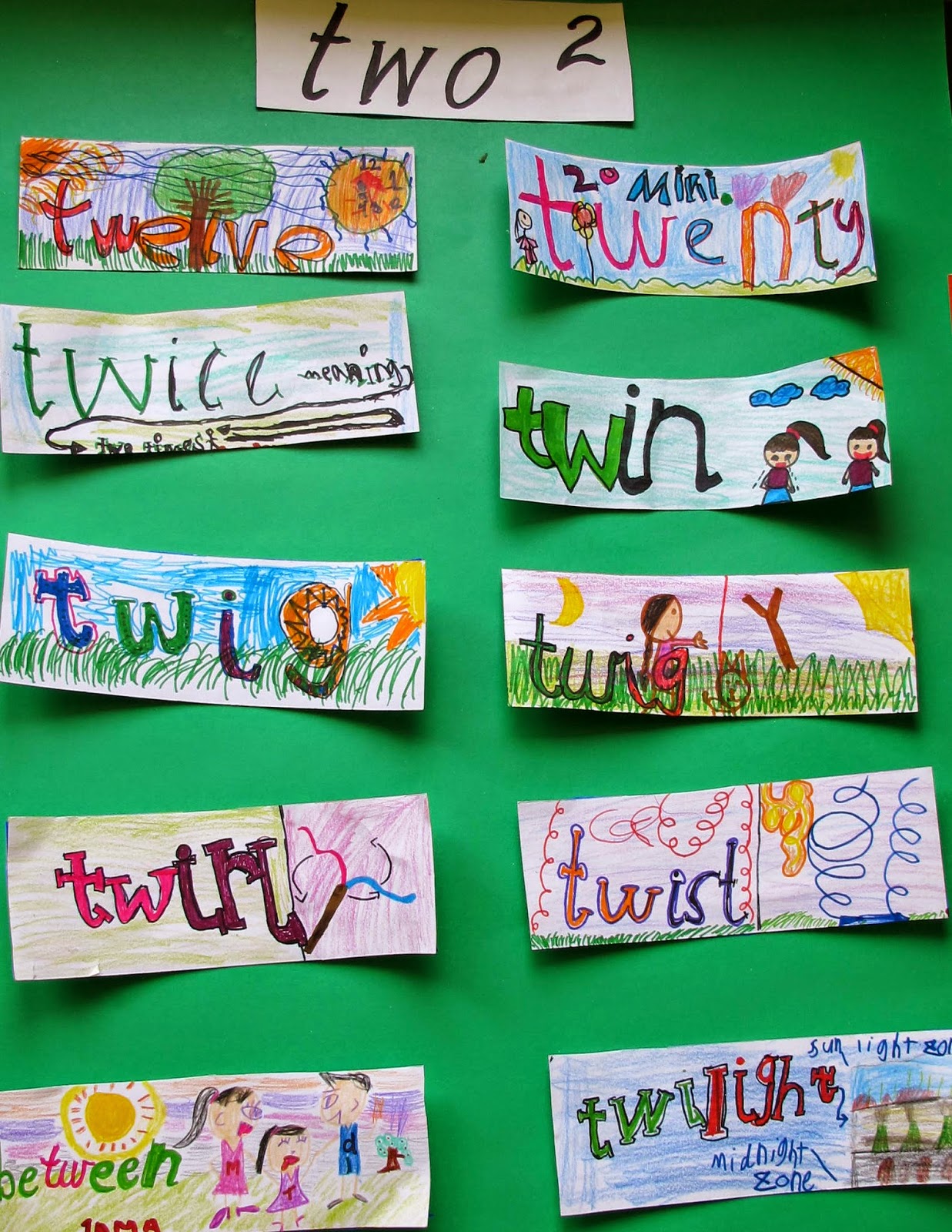 Give me a shout!
If you happen to be using my blog please drop me a line and let me know what you think, what you would like to see, what you enjoyed!  inquiry.beyondtheword@gmail.com
Posted by Lyn Anderson, Orthographic Educator at Monday, November 24, 2014 No comments: